Please do get in touch if you have any questions about the Scottish Independence Convention, or would like to know how to get involved. 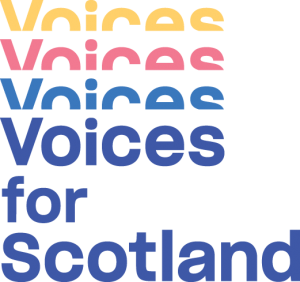